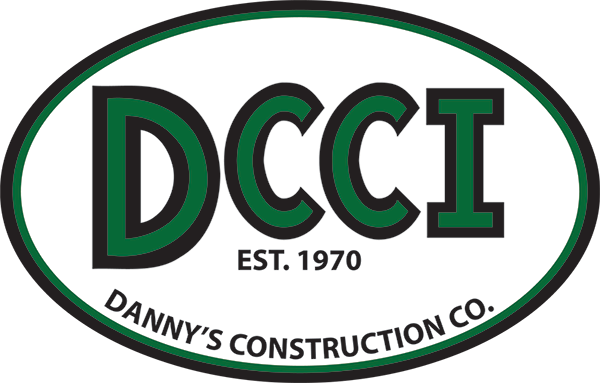 Our focus on safety and customer service helps us prepare for any challenge from complex rigging and lifting in difficult site conditions, to accommodating numerous trades and interactive schedule considerations. 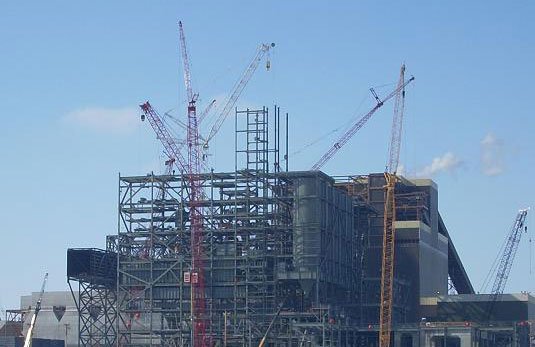 The six coal silos and cone assemblies, featured in the picture here, each weighed 122 tons, requiring specialized welding, rigging and hoisting plans. Included in our scope was the erection of the four pressure part support girders, which measured nearly 100 feet long, including one weighing 105 tons. 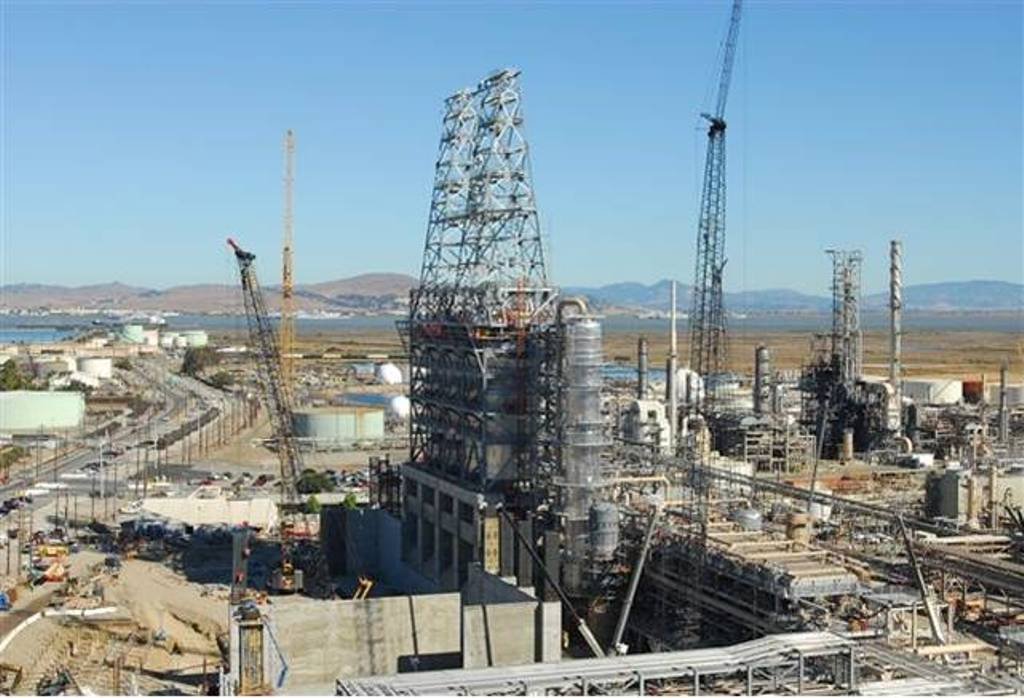 This project was schedule driven and called for very close coordination between numerous contractors and the owner as the existing facility was functioning during construction. 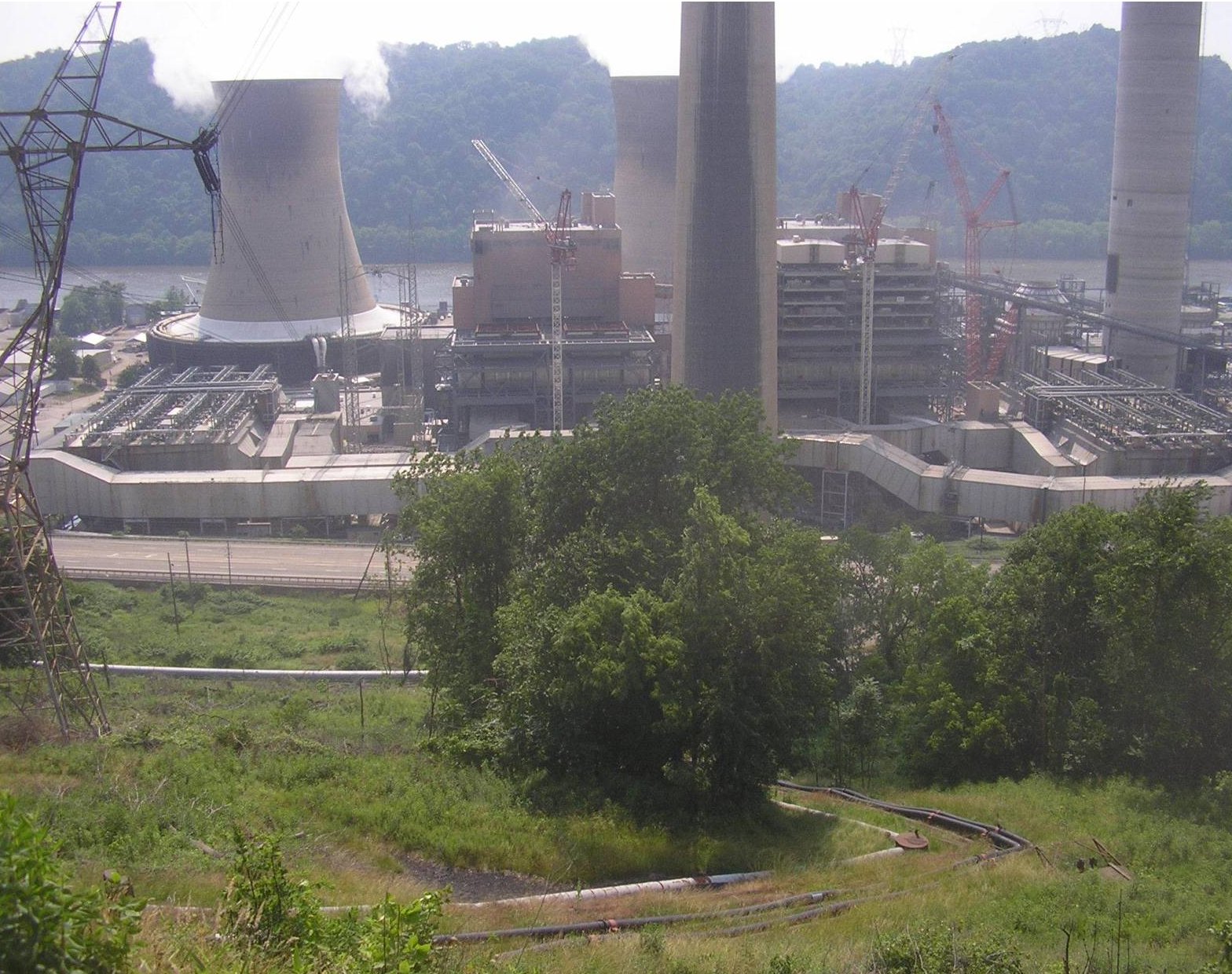